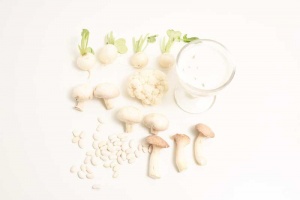 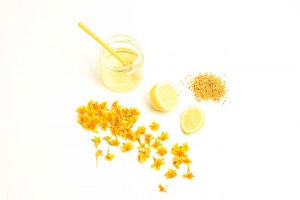 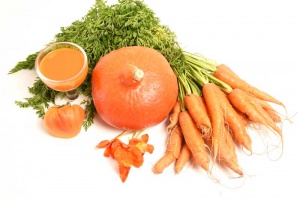 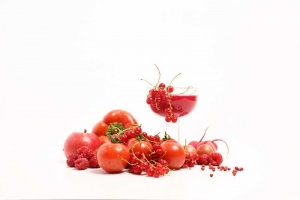 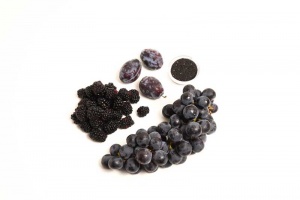 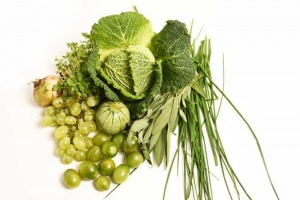 This project began when, through illness, the artist developed an iron and vitamin C deficiency and by that reason starting a new special diet based on Chakras colours. In Indian thought,  each of seven centres of spiritual power in the human body. The doctrine says that the body’s physical and spiritual harmony can be affected and modified by consuming different amounts of fruits and vegetables of specific colours.

For 7 weeks the artist made this diet starting eating red, raw, organic fruit and vegetables, passing all 7 colours and finishing in white. Benjamim  become an instrument of investigation for a color diet based on fruits, vegetables and flowers for a seven week period, giving birth to a new interpretation  and concept of eating.

The dietary behaviour of a society is not made individually, by individually choosing trials and errors, but from a collective that has been constituted over several generations by a body of beliefs, some confirmed by experience and others completely symbolic or magical. Such as the pursuit of the sacred and religious prohibitions.

Becoming aware of the extreme complexity of the food time, obliges us to take into account very diverse issues such as biological, ecological, technological, economic, social, political, ideological. Socio-cultural behaviours are powerful and complex: culinary grammars, characterizations of different foods, traditional / religious prescriptions and prohibitions, table and kitchen rituals, etc. And everything indicates that “Eating” is a social and cultural phenomenon.

Can we be able to choose our own food?